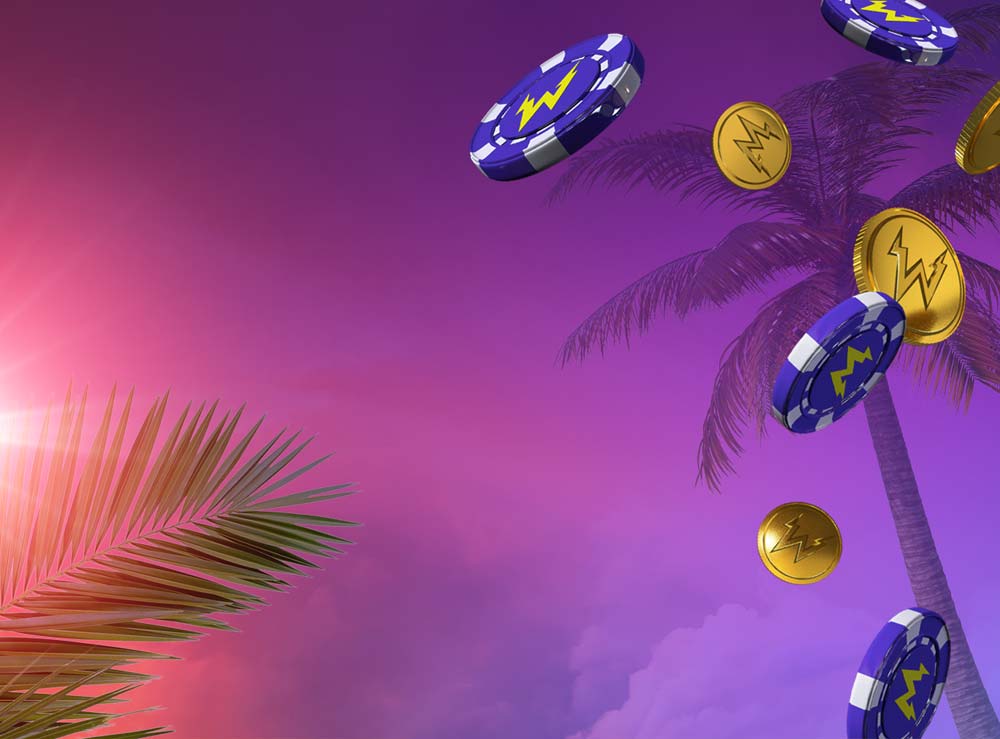 In the following article, we will look closer at some popular slot providers and some of their biggest and most popular games. The world of online slots is huge, and we won’t be able to cover every single slot provider in this article. Still, we feel that this is a good and representative selection of high-quality game providers.

But first, let's have a quick look at the history of slots.

A brief history of slots

Mechanical slot machines underwent several significant milestones in the years to come, such as the first electromechanical slots in the mid-60s. The first video slot saw the light of day in 1976, and in the 80s the progressive video slots arrived with a bang.

The 90s saw the arrival of second screens in mechanical slots, which allowed for bonus rounds like Free Spins. As faster Internet speeds became the norm, online casinos sprung up. In 1998 Microgaming launched Cash Splash, often considered to be one of the first online slots.

This brings us to the 2000s, where exploded in popularity and grew into the massive industry we know it as in the 2020s.

Often credited with releasing one of the first-ever online slots, Microgaming has been a mainstay in the industry for centuries. They have several incredibly popular casino games on their resume, such as the smash-hits Immortal Romance and Thunderstruck II.

They have also ventured into the world of Hollywood with titles such as Tomb Raider, Jurassic World and Game of Thrones, which you can read about in our article about online slots based on TV shows.

But there is one particular slot that really stands out in the Microgaming catalogue: Mega Moolah. It is, perhaps, the most famous progressive jackpot slot on the market. It holds the Guinness World Record for highest-ever online casino payout, and it regularly pays out seven-figure wins.

Mega Moolah was released all the way back in 2006, yet it’s still among the most popular slots at Wildz Casino. That speaks volumes about the popular game. It has also spurned a sequel, Mega Moolah Isis, which has found a big and loyal fanbase online.

Microgaming has been among the most prolific slot providers for decades, and they show no sign of slowing down anytime soon.

They are for example the company behind Gonzo’s Quest and Starburst, two casino pillars that’s been immensely popular with slot players for close to a decade. The longevity of these two titles is astonishing, considering how much slots has developed in the time since their release.

But NetEnt can also deliver ultra-modern and innovative casino games, as seen in titles such as Planet of the Apes and Warlords: Crystals of Power. Both slots pushed the boundaries for what online slots can do, and they are a testament to the skills and resources found at NetEnt HQ.

Do you prefer the more old-school style of slots? NetEnt got you covered with games such as Jackpot 6000, Joker Pro and Mega Joker. If you’re a music fan, why not try their originally licensed slots based on Guns ‘N Roses, Ozzy Osbourne, Jimi Hendrix or Motörhead?

In addition to a world-class Live Casino offering, NetEnt has also developed popular games such as Blood Suckers, Divine Fortune, Dead or Alive and Pyramid: Quest for Immortality.

If huge jackpots are what you’re after, they got you covered with Arabian Nights, Hall of Gods and Mega Fortune. We could keep going. And going. And going. NetEnt’s catalogue is almost unbelievable, and the number of high-quality casino games will keep you entertained for weeks. Head over to Wildz Casino to browse the massive selection of NetEnt titles.

Another veteran in the industry is Play ‘n Go, and they are the company behind the wildly popular slot Book of Dead.

And when it comes to Egyptian-themed slots, Play ‘n Go got plenty: Ankh of Anubis, Doom of Egypt, Golden Caravan, Legacy of Dead, Legacy of Egpyt, Riches of Ra and Leprechaun goes Egypt. Phew. That’s quite a few.

The company are also experts at slots with innovative gameplay and ‘gamification’ aspects which make them resemble another kind of non-casino games. Gemix is a Bejeweled-style online slot which offers three different kind of levels and plenty of fun. Energoonz, and particularly the sequel Reactoonz, could easily pass as action-packed mobile games, were it not for the big wins on offer.

Among their other popular titles, we find 7 Sins, Fire Joker, Fu Er Dai, Viking Runecraft, Mystery Joker 6000 and Moon Princess. To mention just a few. You will find a wide selection of Play ‘n Go casino games at Wildz Casino.

That was three of the biggest and most popular game providers on the market today. But there are so many more, and in the following, we will present some very honourable mentions.

With a cartoonish design and a knack for great gameplay, Quickspin has grown to be a household name in the casino industry. With titles such as Big Bad Wolf, Gold Lab, Northern Sky, Spinions and Sticky Bandits (and the sequel Sticky Bandits: Wild Return) they are behind some of the most popular games on the market.

Led by the amazingly popular Vikings (Go Wild, Go Berzerk & Go To Hell) trilogy, Yggdrasil is a force to be reckoned with. Other popular titles from the company include Valley of the Gods, Spiña Colada, Joker Millions and Chibeasties.

One of the most exciting new slot developers of recent times is Push Gaming. Their impressive list of games includes Blaze of Ra, Fat Rabbit, Tiki Tumble and Razor Shark. Their most popular game to date is Jammin’ Jars, a colourful game with a funky soundtrack and unlimited win multipliers. This is a company to keep an eye on for the years to come.

This list is by no means exhaustive. Other popular slot providers include top names such as Big Time Gaming, ELK Studios, Gamomat, Hacksaw Gaming, Nolimit City and plenty more. You will find all these, and so many more, in the ever-growing selection over at Wildz Casino. We are certain you will find a provider that will cater to your needs and interests. And if you don’t, you can contact the Wildz customer support and ask if they can implement slots from your favourite developer.