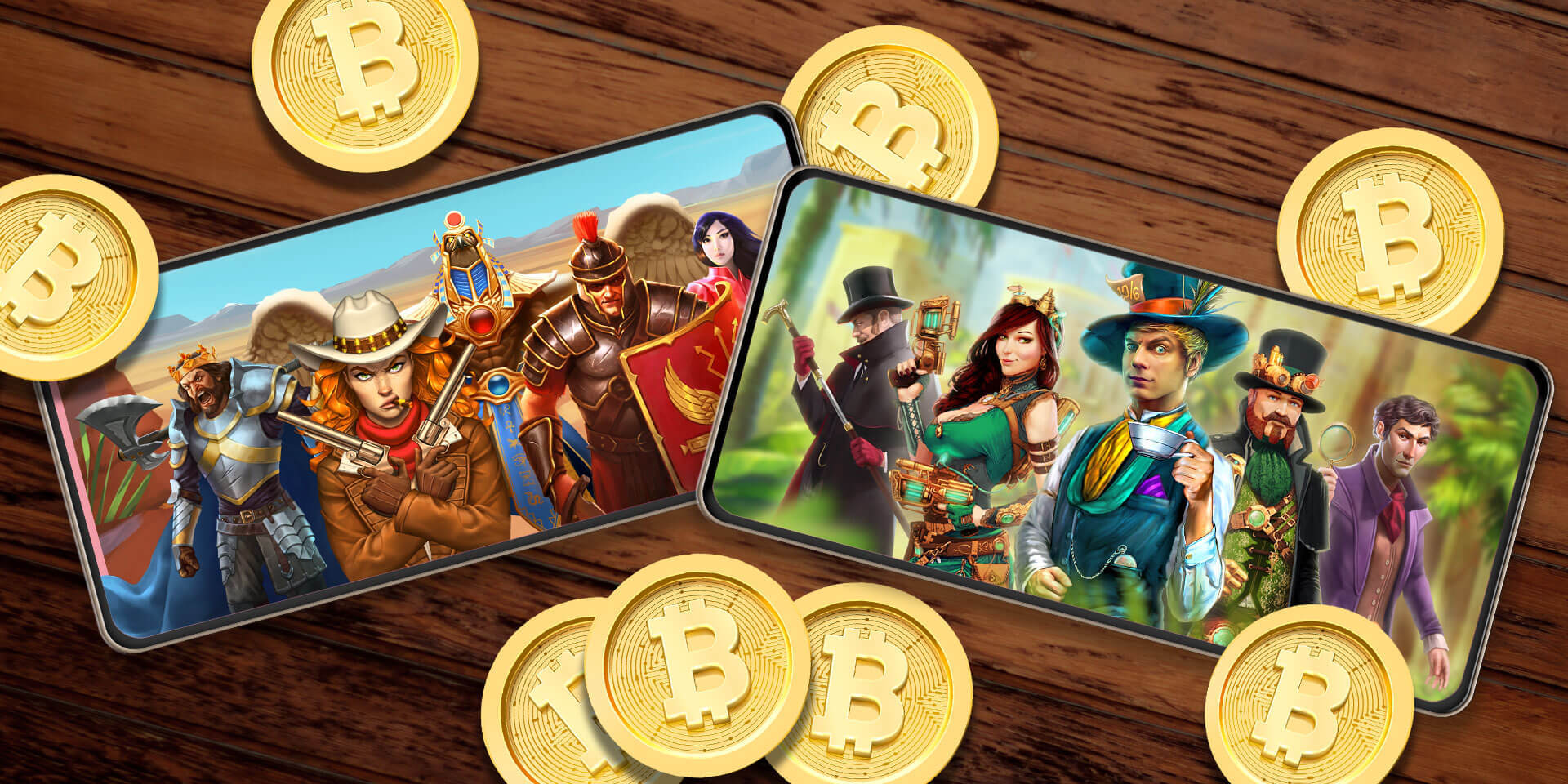 Let's fill you in on all the great promo action unfolding between now and the end of the month - offering up well over $300,000 in combined prizes. 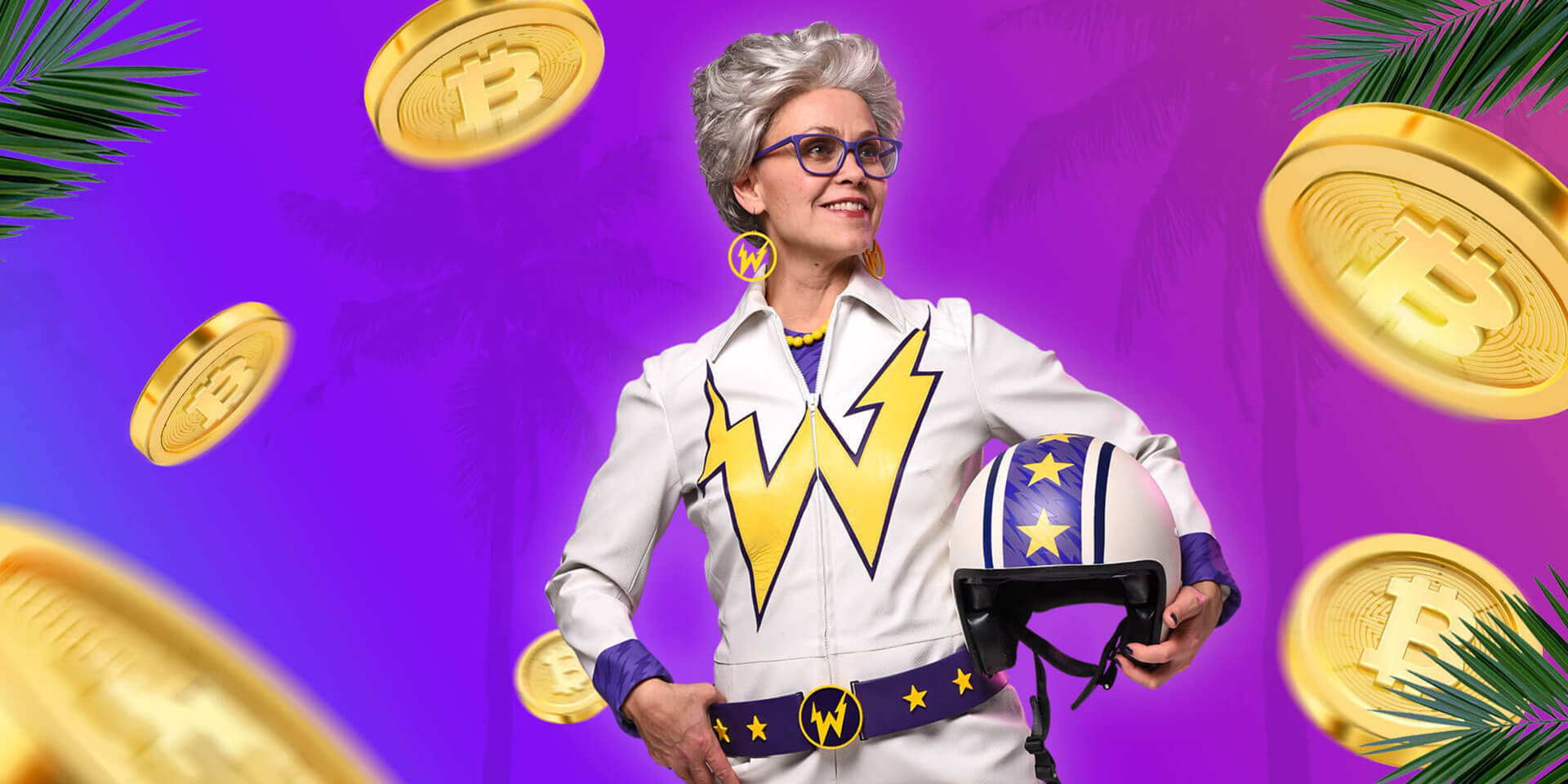 Taking place all month long, the Bitcoin Birthday Bash will award one lucky player with the cash value equivalent of Bitcoin's June 2021 average price. 10 runner-ups are all set to get their hands on 1,000 Real Money Free Spins worth $1 apiece, too - meaning $10,000 in consolatory value for those of you who miss out on the grand prize.

Players will earn 1 raffle entry for every $10 wagered, with over 1,000 winners drawn at random at the end of the campaign to divvy up the massive prize pool.

Then get involved in Quickspin's network festival that brings a separate $50,000 in cash prizes this June.

Just like the Bitcoin Birthday Bash, prizes will be paid out according to the highest Multiplier Wins recorded across three separate tournaments. A pair of two-day events kick off the festival from June 21 promising $10,000 apiece, before the $30,000 grand-finale bookends the campaign over the weekend of June 25-27.

50 prizes must be won in each of the three legs, with a top prize worth $6,000 awaiting the third and final tournament champion.