Go on a Slots Safari 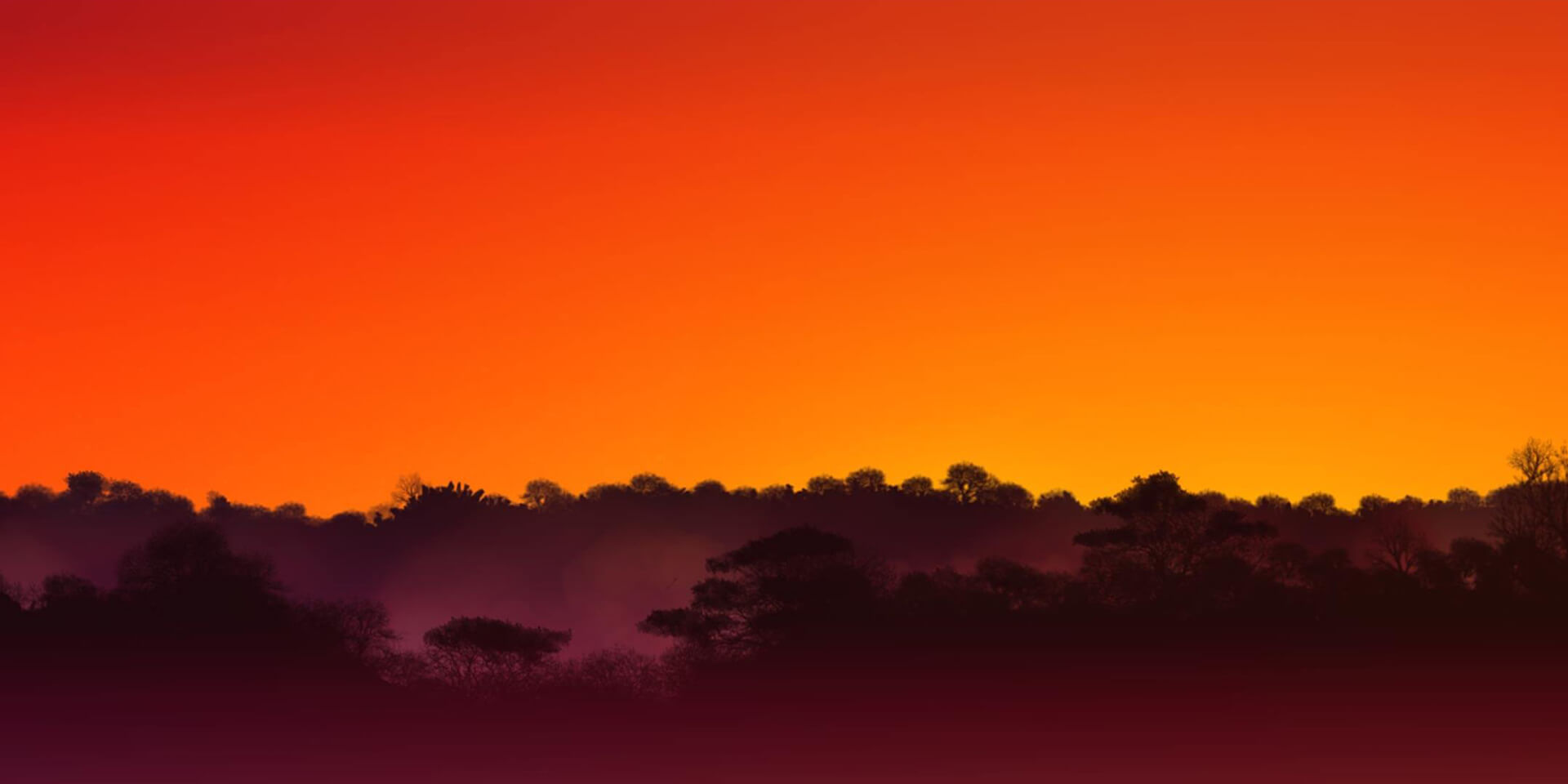 Home to The Big Five - lions, leopards, rhinos, buffalo and the elephant, the world’s second-largest continent is a place where nature and mystery mingle between humid rainforests and the dry, dusty savannah to a thrumming drumbeat that seems to emanate from the earth itself.

Tales of immense wealth as yet unmined in remote mountains and the kings and queens who have ruled over the centuries abound: the ideal backdrop to some incredibly engaging online slots offerings. Here are some of the most-loved African-themed games at Wildz.

Let’s face it, some games just group assorted beasts together without a second thought for their actual origin, but Animals of Africa makes sure that these are actually African animals. Lions feature heavily, but elegant impala and pyjama-clad zebras make an appearance, along with the rhino and his majestic horn. 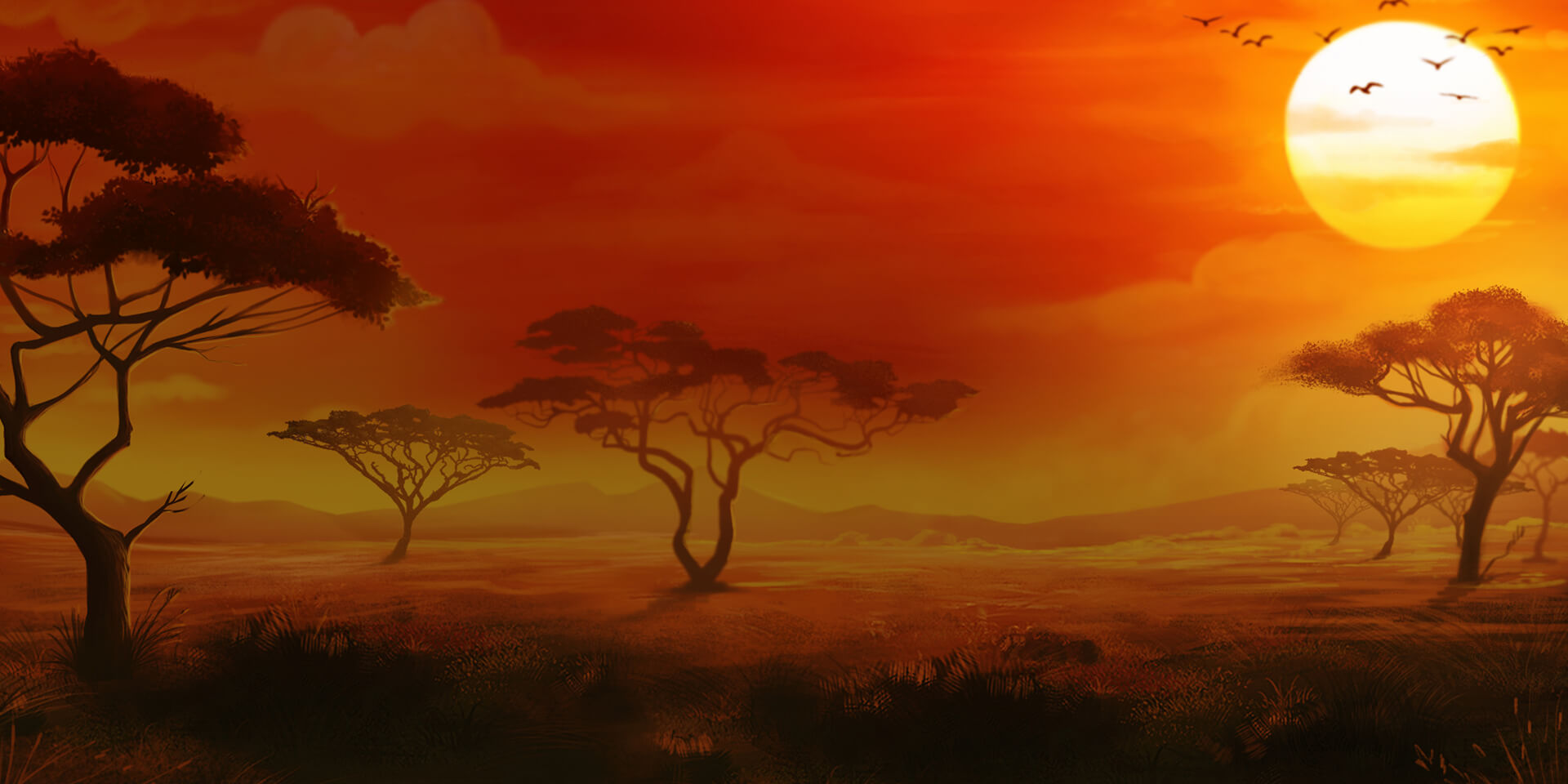 The legacy of Africa, women of power leading the way in wartime and in peace. The Queens of Africa in NetGaming’s slots offering of the same name gaze out at you with an air of nobility as various jewels of the continent spangle the reels. There’s gold to be found if you can gain their favour!

Don’t go looking for kings in the 2 Kings of Africa, though. What you will find are lumbering elephants, gorillas and brightly decorated parrots. This safari adventure is made easier with the binoculars symbol on the reels - keep an eye out for potential bonuses and free spins along the way. Considering they’re so elusive in the wild, gorillas feature a lot in online slots. Give Jungle Gorillas a spin to find out what the popularity is all about.

For sheer fun, you can’t beat Max Chance and the Safari Secrets, with its charming graphics and amusing sounds. There’s bravery and excitement with plenty of engaging twists to keep you on your toes as you navigate mischievous monkeys. You’ll be smiling along with those sneaky crocodiles, that’s for sure. 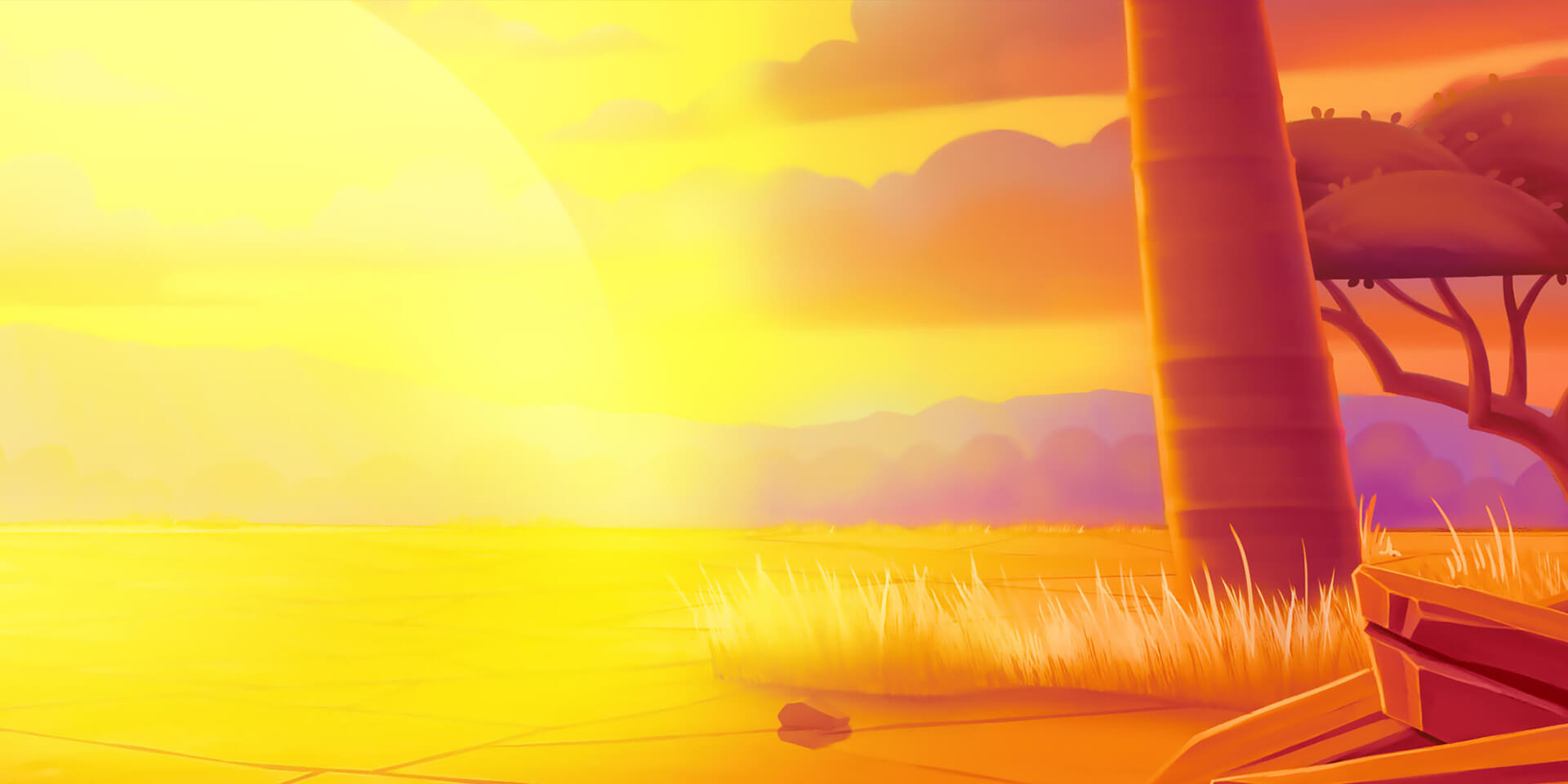 From classic slots to potentially life-changing adventures with a Mega Moolah progressive jackpot, Africa is the place to be at wildz.com.

After your African safari experience why not head out to sea for some seascape slots shenanigans?