With St. Patrick's Day peering ominously over the rainbow, we've gone and compiled five of the best Irish-themed games to get you in the mood for some festive fun at Wildz.

Will you be channelling the luck of the Irish at the slot reels this year? Check out our picks... 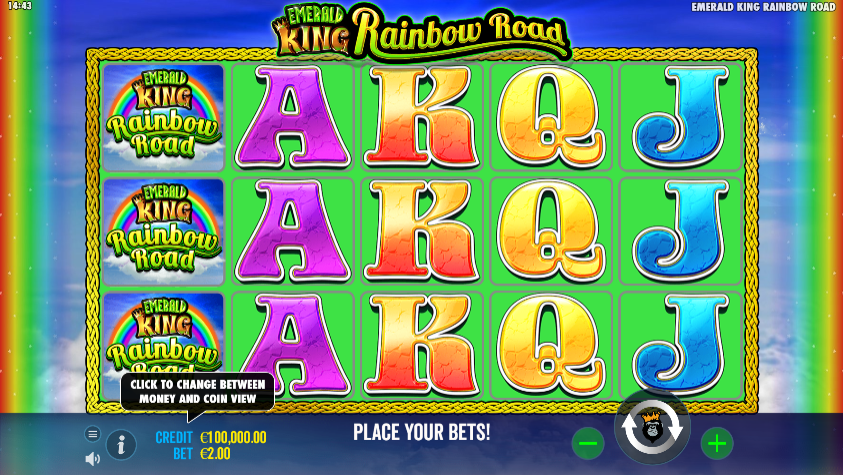 The creation of Pragmatic Play partner Reel Kingdom, this 5x3 cult classic promises an enchanting romp through rolling Irish countryside with the tantalising prospect of untold treasure waiting to be uncovered at the end of the rainbow.

Though possessing a somewhat dated look, the game provides a smattering of features to help you on your way down Rainbow Road.

Landing three leprechaun scatters sets players off on their journey, where each step could award either a cash prize or a turn on the Mini Slots Bonus. Get to the end of the trail and you could be looking at a 20,000x payout. Or, hit collect, and the current prize displayed is paid out.

Complementing the titular feature is the Scatter Eliminator and Mini Slots Bonus extra - making this a well-rounded, action-packed game to kick off our rundown.

Book of the Irish (Inspired) 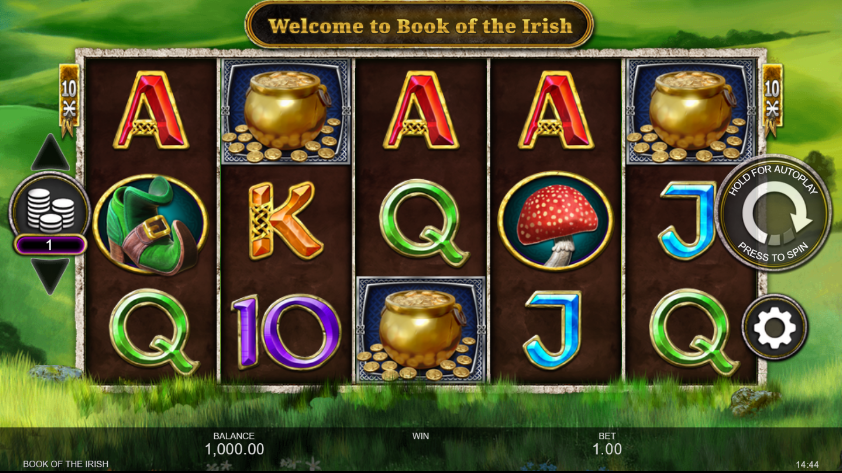 Here's one for all you Leprechaun-loving bookworms out there.

Book of the Irish is Inspired Entertainment's quirky addition to the vast library of Book-styled games.

That means a classic 5-reel, 3-reel, 10-payline setup, along with expanding symbols during Free Spins, and lashings of Emerald Isle iconography.

Aside from the game's unusual subject treatment, a head-turning 25,000x max win also helps to elevate it from the mountain of Book games also vying for players' attentions. 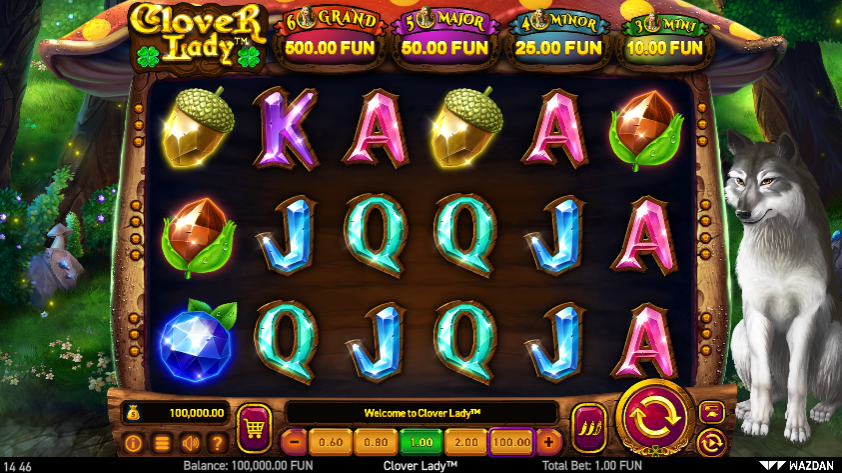 Wazdan throw their hat into the ring with Clover Lady - an immersive 6-reel game set in an enchanting forest while packing a host of features.

The star of the show, Clover Lady, conjures up handsome prizes on occasion in tandem with her trusty Direwolf sidekick, but far greater riches lie elsewhere.

Along with Wild symbols, features include The Clover Lady Bonus where three respins are awarded for a trio of 3+ clover symbols landing. The main attraction, however, is without doubt the game's Jackpot Bonus. Land either the Mini, Minor, Major or Grand jackpot in return for collecting between 3 and 5 bonus symbols, respectively.

There's an unmistakable air of melancholy to Clover Lady. Added to the game's impressive audio production and its quartet of tantalising jackpots, the slot represents the perfect choice for players seeking some lucrative Irish-filled gaming this year. 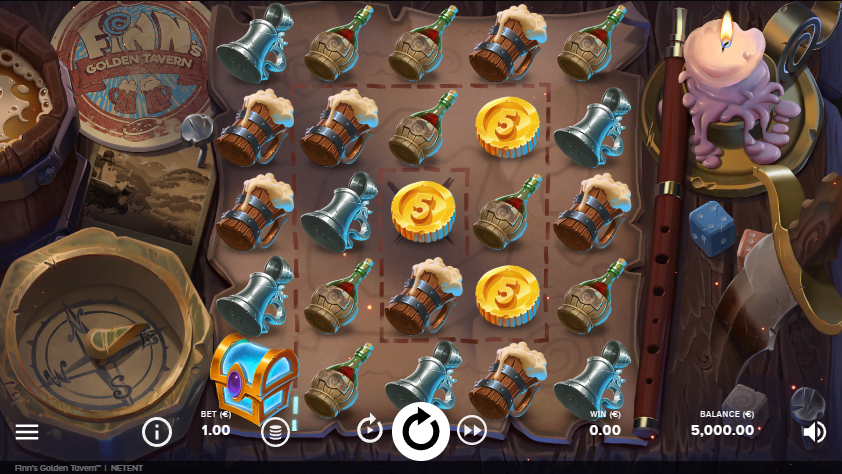 The veteran provider have shunned enchanting forests and rolling hills for an altogether cosier location in Finn's Golden Tavern - one where consuming large quantities of frothy Irish beer appears to be the order of the day.

Besides gallons of ale, a bevvy of features is on tap to ensure your St. Patrick's Day gets off to a flying start over a 5-row, 5-reel matrix. 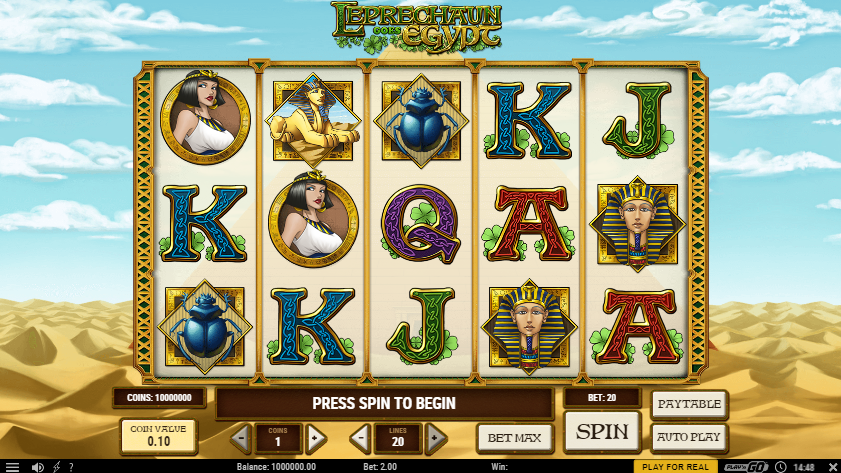 The final entry in our compilation sees players journey somewhere far more exotic, thousands of kilometres away from the Emerald Isle in a veritable clash of cultures.

We're off to the hallowed sands of Ancient Egypt to meet a troublemaking Leprechaun in Leprechaun Goes Egypt - not the first place you'd expect to meet a pint-sized red-head - but this is casinoland where creative license knows no boundaries.

The result is an amusing mash-up of uncomplicated gameplay, interesting theme choice, and abundant features, anchored by an intriguing back-story. Not content with seeing out his days picking daisies, our plucky Leprechaun has set off from his native Ireland in search of adventure further afield, finding himself plundering tombs in the quest for lost riches in the land of the Pharaohs.

With 5 reels and 20 paylines, Leprechaun Goes Egypt remains one of the most unique entries into the category and is a worthy game to round off our rundown.