The Best Slot Sequels: The Sequel 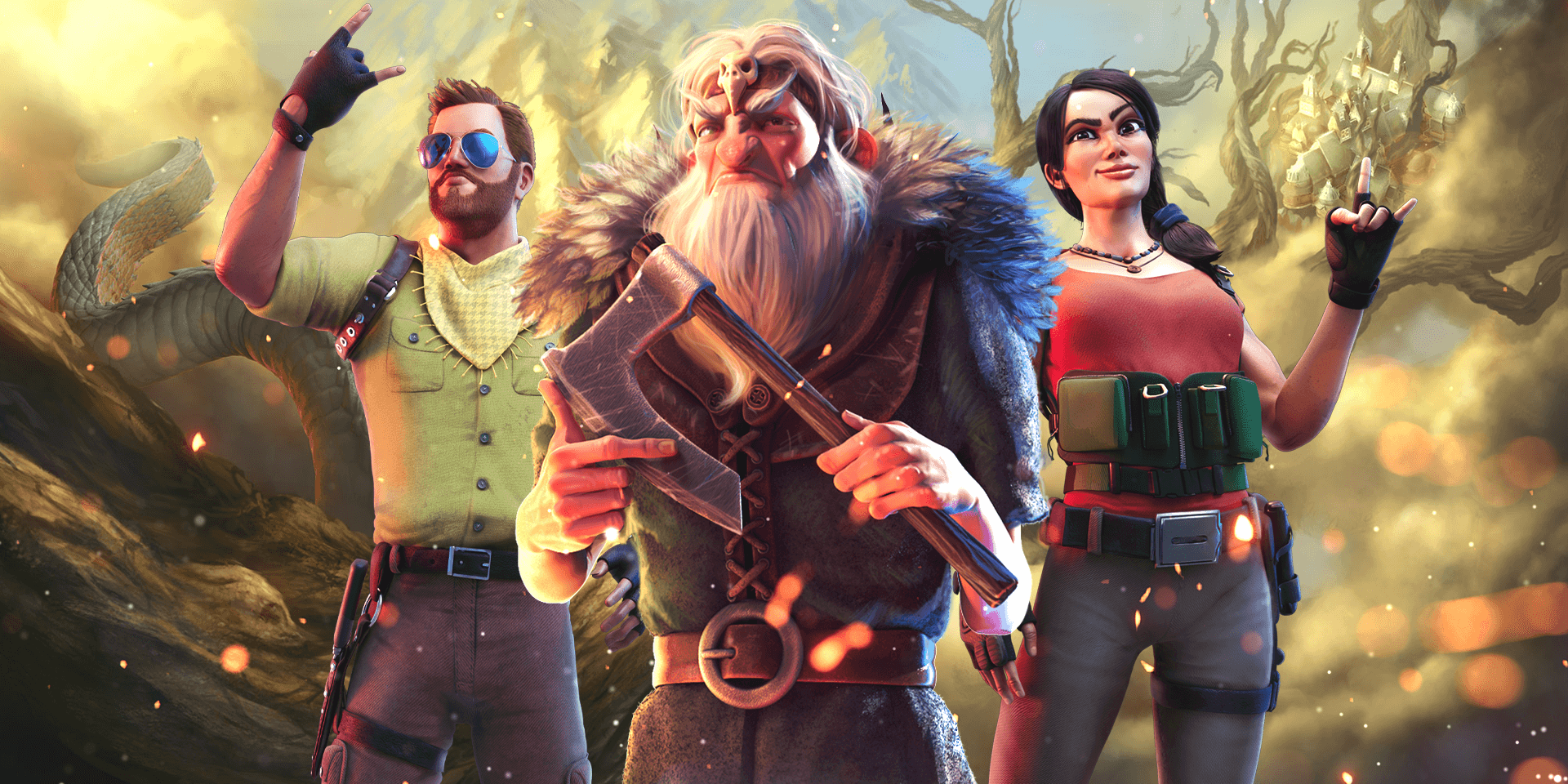 We published an article highlighting some of the best online slot sequels on the market. Three years is a long time in the rapidly changing casino business, and it is long overdue for another sequel article. A sequel to the sequel article, if you will. Very meta, yes, we know.

We're not the only ones building on previous work to create something new. We present some of the best slot sequels in recent years without further adieu.

We start with the biggest one. The original Jammin' Jars burst onto the scene and swept everyone away. Filled to the brim with bright colours and generous bonus features, Jammin' Jars became a fan-favourite from day 1. It was, and still is, regularly among the most played games at Wildz Casino.

Fans were begging for a sequel, and three years later, their prayers were heard when Push Gaming launched Jammin' Jars 2 to much fanfare. The sequel picks up where the original left off while still making sure to upgrade every aspect of the slot. Across the 8x8 grid, you find funky tunes, bright colours, and Cluster Pays.

The multiplying wilds that made the original popular are back again, alongside a max win potential of 50,000x your stake. New this time around is a tiered Free Spins system with five levels, all offering a higher RTP than the previous one. The Giga Jar DJ is also new, spinning records on the side of the grid, and he can randomly activate the Fruit Blast after any cascade.

Grab your dancing shoes and head for the floor!

Released back in 2017, Sakura Fortune has long been among developer Quickspin's most popular online slots. The slot took players into an enchanted world in the Far East, filled with blossom trees and golden dragons. In addition to impeccable design, the game boasted features such as Sakura Fortune Respins, Free Spins and Mystery Nudges.

The most recent sequel on this list, Sakura Fortune 2, arrived in April 2022. In true Quickspin style, the smooth graphics set the scene for a first-class gaming experience. Sakura is on the hunt for a legendary sword forged by the swordsmith Muramasa, and the fun takes place across 5 reels with an unconventional 3-4-4-4-3 symbol setup.

As far as features go, the game offers Sticky Sakura Wilds, Sword Scatter Symbols and Fortune Free Spins, in addition to what Quickspin calls a "modernised math model". The game also boasts more volatile gameplay and a higher maximum payout. This is the perfect chance to experience the Far East without leaving the comfort of your own home.

Sticking with another 2017 release, we turn our attention to Play'n GO's popular online slot Moon Princess. Technically, a sequel, Moon Princess: Christmas Kingdom, already exists. But who actually counts Christmas specials as part of the official canon? Not us, anyway.

The original Moon Princess had a cartoonish Manga-theme that went heavy on a Girl Power concept focused around the princesses Love, Star and Storm. The three lassies return, and the title hints at the princesses cranking it up to 100. And they do crank it up to 100. Both the multiplier and the number of Free Spins you can get have gone up from the original 20 to... Maybe you'll guess it? The answer is indeed 100.

The design is again marvellous, and the three princesses bring their own bonus features. Love transforms a random symbol into another one to help form winning combinations. Star will randomly add one or two Wild symbols, while Storm removes the low-paying symbols from the grid. You trigger Free Spins by clearing the grid during the Trinity feature, and then you get to choose one of the princesses, which will determine the number of Free Spins and which extra feature you receive. Like the original, it's a highly entertaining game with high win potential.

Yggdrasil's gang of Vikings is already featured in our original sequel article, but the Norse crew travels more than your average IT girl on Instagram. After going Wild, Berzerk and then to Hell, the gang goes to a famous Viking spot: Valhalla. The Viking series have proven immensely popular due to lively graphics and lucrative features such as Rage meters and Treasure Chests.

Gunnar and his army are back in this fourth instalment to protect Asgard against the snake king Jörmundgandr. We cannot fathom why anyone would need any more reasons than that to check out the slot, but here you go:

The slot has Rage points, Treasure Chests and a Free Spins round where the high-paying symbols battle Jörmungandr on every spin. If they win, they turn into Sticky Wilds. Oh, and a max win of more than €1 million.

Will you join the Norse travellers on their way to Valhalla?

The original Temple Tumble: Megaways™ slot is one of the most popular games at Wildz Casino. Relax Gaming invites players on a journey deep into the Cambodian jungle, where up to 46,656x ways to win and a random number of symbols on each spins await. The slot also has a bonus round with three levels and various bonus features. In short, it's a highly entertaining slot. Relax Gaming builds on these elements and adds in an explosive new feature: the Dream Drop Jackpot, which offers 5 different jackpots that can drop randomly.

If you clear all blocks from the grid, you trigger the Free Spins. In this regard, Relax Gaming have splurged on three different bonus rounds. Choose between rounds offering multipliers, extra spins, wilds and transform symbols, or go for a mix of the lot. It's your choice.

You will have an epic time chasing the Lost Legend treasure regardless of what you choose. We foresee another blockbuster series akin to Play'n GOs Rich Wilde series.

You find all these sequels, and a plethora of others, in the ever-growing slot library at Wildz Casino. Head on over today and find a new favourite!